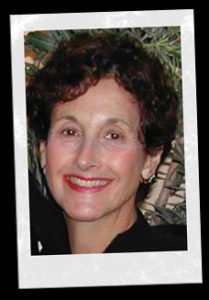 Milwaukeean, Linda Frank has written two novels, After the Auction (F Fra) and The Lost Torah of Shanghai (F Fra).

I must confess that in the past, whenever I have read books by friends, I have always been disappointed. These books, while not in contention for the Mann Booker Prize, weren’t half bad. They are both a very nice way to spend an afternoon on the couch.

After the Auction takes place in 1990 when a writer attends an auction of Judaica and sees a seder plate that she remembers from her home in Vienna. Action begins as she tries to track down this treasure which was looted by the Nazis.

The Lost Torah of Shanghai has the heroine from the first book, Lily Kovner, journey through many countries seeking a Torah from Iraq which has gone missing in Shanghai. We learn interesting history about the Jews from Iraq, India and China.