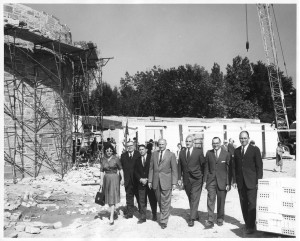 Congregation Sinai was founded in 1955 by a group of families seeking the warmth and closeness of a small congregation. The fledgling community hired as its first rabbi, Rabbi Jay R. Brickman, who came to Milwaukee from a congregation in Staten Island, New York.

Slowly but surely, Sinai grew from the initial few dozen families to become a congregation of three hundred families. Rabbi Brickman brought an emphasis on education for adults and children. Especially appreciated were the weekly services he conducted during the first half hour of religious school every Sunday morning, when parents attended with their children. Rabbi Brickman became a noted leader in the Milwaukee community, Jewish and non-Jewish. Nationally, he served on the editorial board for the Reform movement's High Holy Day prayer book (Machzor) entitled, "Gates of Repentance."

During the mid-1980s, as Rabbi Brickman approached retirement, the leaders of Congregation Sinai hired Rabbi Terry Bookman to serve as associate rabbi and, eventually, to succeed Rabbi Brickman as the congregation's rabbi. Rabbi Bookman directed the religious school and, with the help of his wife, educator Karen Sobel, he instituted Milwaukee's first Jewish Family Education programs. In the early 1990s, Rabbi Terry Bookman was installed as Congregation Sinai's second rabbi. In 1995, Rabbi Bookman announced he was taking the pulpit at one of the largest synagogues in the reform movement.

After a national search, Rabbi David B. Cohen was hired to be Congregation Sinai's third rabbi. Originally from the east coast, Rabbi Cohen had worked for the reform movement in Jerusalem after finishing college. After ordination, he served eight years as the associate rabbi of Congregation Beth Am in Los Altos Hills, California, where he also earned a degree in Education from Stanford University.

Rabbi Cohen initiated the congregation's involvement in the reform movements Experiment in Congregational Education (ECE).A multi year project done in partnership with the Rhea Hirsch School of Jewish Education at the Hebrew Union College - Jewish Institute of Religion in Los Angeles, as well as with six other congregations from around the country, the ECE inspired the congregation to envision itself as a "Congregation of Learners", in which every congregant would be challenged to "do Jewish" and study Torah.In addition, the ECE taught Sinai to consider itself a "Learning Congregation,” one which would learn from its experiences and would plan in a deliberative way. The ECE yielded incredible dividends for Sinai, many of which continue to bear fruit even today.

In 2006, the synagogue was expanded and remodeled to better serve its members. A beautiful Worship and Learning center and an inviting Library space were added, along with additional classroom space. The social hall was remodeled, and the kitchen facilities were enhanced, in addition to extra classroom space. An elevator was also added to make our campus fully accessible to everyone.

Today Sinai is a warm, vibrant and diverse community, filled with respect and love for Jewish tradition. We count ourselves as an extended family, and we cherish the intimacy that continues to characterize everything we do. 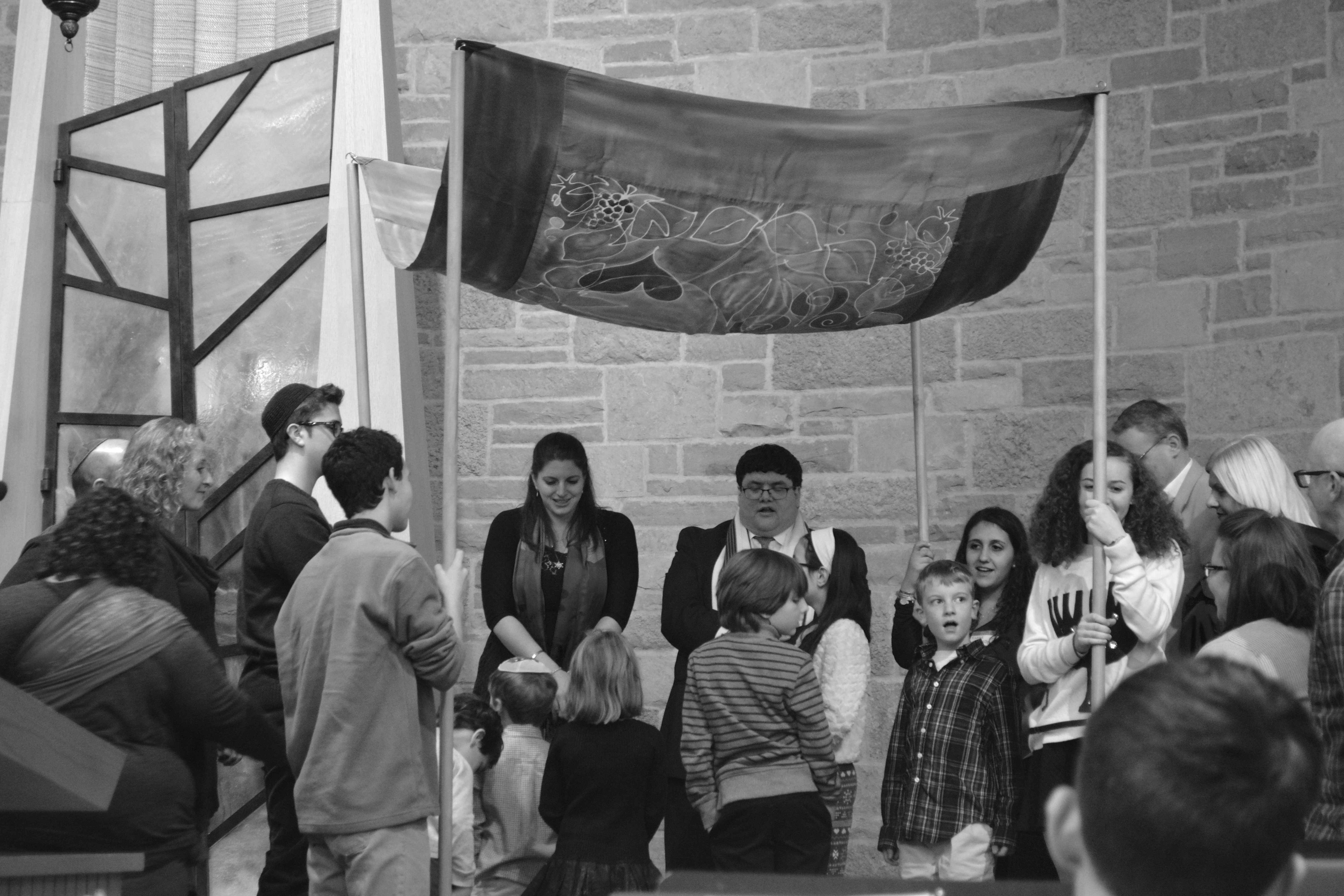 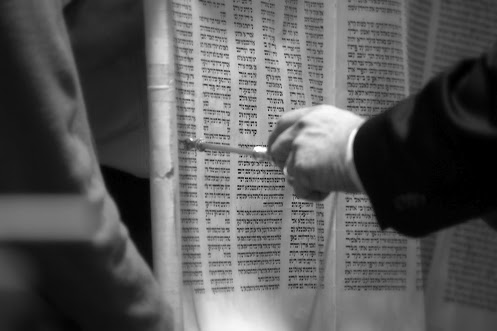