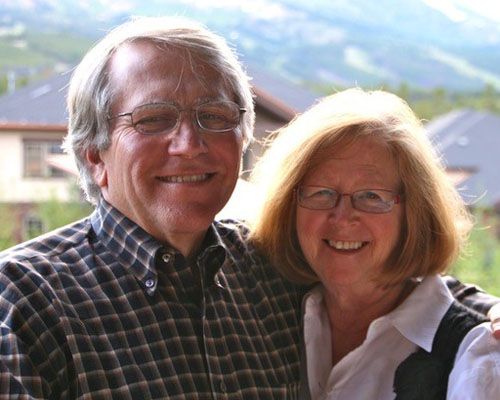 Idy Goodman has co-chaired Congregation Sinai’s Social Justice Committee for the past 6 years.  She also sits on the COA Youth and Family Centers Board of Directors and is the co-chair of their Youth Committee. Idy will serve as a COA vice-president beginning with the 2017-2018 year.

Idy sits on the Board of The Opportunity Fund (a Pittsburgh Foundation), the Jewish Community Foundation Board of the Milwaukee Jewish Federation, the Women’s Philanthropy Board of the Milwaukee Jewish Federation and the Women’s Philanthropy Board of JFNA. In 2012 she was honored to receive the Kippness-Wilson/Friedland Award and received the Congregation Sinai Volunteer of the Year award in 2013.  Idy is also a member of the MICAH Fundraising committee.

She served as the President of the Milwaukee Jewish Federation Women’s Division and was Women’s Campaign Chair. In 1992, Idy received the Ann Agulnick Young Leadership Award.

Idy has also served on the Boards of Congregation Sinai, Tikkun Ha-Ir, Jewish Family Services, the Jewish Community Relations Council, MAJE, Women’s American ORT Midwest Region, and other organizations. In 2007, she was honored by Milwaukee ORT. She also served as President of the Madison Chapter of Women’s American ORT.  Idy received a Masters in Jewish Education from Cleveland College of Jewish studies in 1997. Professionally Idy worked at the Harry & Rose Samson JCC for over twenty years in the Parenting Department as teacher, facilitator, Assistant Parenting Director and Jewish Family Educator.

Idy comes from a family with a long history of community involvement, service, leadership and philanthropy.

Bill Goodman worked as an Obstetrician/Gynecologist for over 40 years, delivering over 5,000 babies. Throughout his years of practice in La Crosse, Pittsburgh, Madison and Milwaukee, he was know for his sense of humor, and his caring manner. He sat on Quality Assurance Committees and Ethics Committees for multiple hospitals. Over the years, he served as Chair of the OB/Gyn Department of various groups/hospitals. Over the years, he also received several resident teaching awards.

Bill sat on the Boards of Congregation Sinai and Jewish Family Service.

Bill and Idy were married for over 44 years and have three wonderful children: Mollie, Jake and Abby and their spouse/partners, Andy O’Brien, Sean Shepherd & Rose Covert, and one delicious granddaughter, Audrey.